This blog post unpicks some of the myths surrounding PMS (Premenstrual Syndrome), in an attempt to better define symptoms as being caused by, or relating to, the menstrual cycle. I am building on the considerable work of others, especially the psychologists, Dr Robyn Stein DeLuca and Professor Jane M Ussher. In fact, please watch Dr DeLuca’s amazing TED talk, to get an insightful evidence-based overview of a variety of PMS myths:

As Dr DeLuca explains in her talk, PMS is still most commonly defined (popularly, and formally within medicine) as primarily a psychological issue, albeit with associated physical and behavioural symptoms. Its most severe form, PMDD (Premenstrual Dysphoric Disorder), is listed within the DSM (the Diagnostic and Statistical Manual of Mental Disorders).

Funny, that. Especially considering that other hormonally-driven issues that involve severe mood swings, as well as physical and behavioural symptoms, are classified under endocrinology, not psychiatry e.g. hyper/hypothyroidism, which affects the sexes more equally.

Anyway, how can a supposedly distinct ‘syndrome’ that, as many credible medical publications state, has over 150 (!) symptoms, become categorised as a psychological, rather than physical problem? A much larger proportion of these symptoms are physical in nature, after all (I make it 18 out of the 24 most common PMS symptoms- that’s 75% physical):

While we’re at it, why can’t I find any formal publication or source that actually lists all of these 150 symptoms? I’ve spent two years looking for one! I’m beginning to suspect that this number is not just an exaggeration, but actually serves to simultaneously undermine the validity of menstrual cycle-related symptoms, whilst ensuring that almost any vague symptom that has not been attributed to anything more serious, or better defined, can count towards a somewhat dismissive diagnosis of ‘PMS’, albeit for women only (and some transgender men).

UPDATE: I have now found the likely source of this exaggerated number of PMS symptoms- a 1994 review that compiled the inclusion criteria used in clinical trials of treatments for PMS from 1964-1992- It found 199 symptoms listed in over 65 different symptom questionnaires. Unfortunately, it only lists the ’36’ most common symptoms cited, but there is some overlap even within this list, so we can perhaps assume this also explains how the long list reaches such a high number? For example, ‘anger/ temper’ is listed separately from ‘irritability’, and ‘tension’, and ‘mood instability/ swings’. 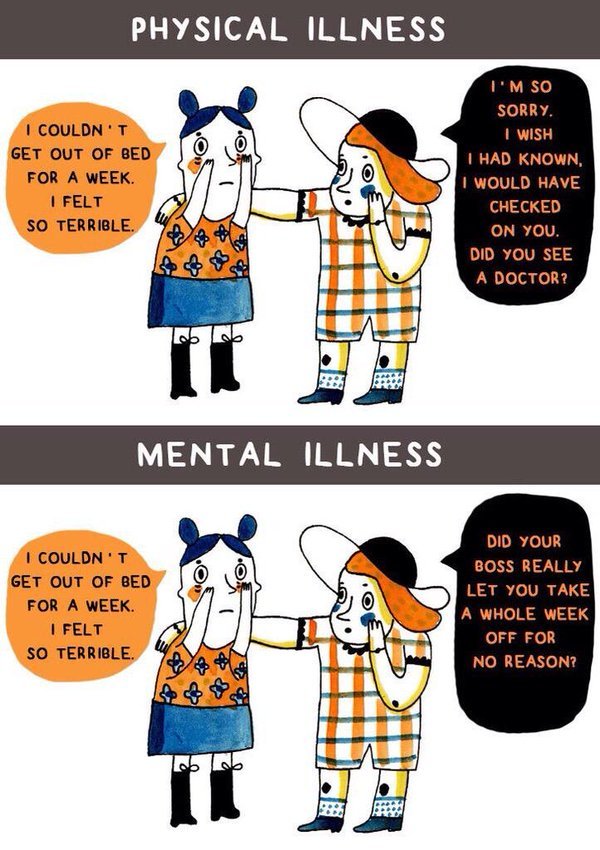 This artificial (likely political) emphasis on psychological symptoms, rather than on the full range of (mainly physical) symptoms, has resulted in an inadequate, and somewhat misleading, understanding of the relationship between the menstrual cycle and ill health.

Take another look at the list of most common PMS symptoms above. None of these symptoms are specific to PMS alone. In fact, as I have mentioned before, the crossover between these symptoms and those of several chronic health issues, can be enormous e.g. 91% of Depression symptoms are shared with those of PMS.

But, rather than pursue the potential insight that this ‘symptom overlap’ could reveal i.e. that many health issues are caused, or at least worsened, or triggered, by hormonal changes, we tend to default to applying a catch-all (final) diagnosis of ‘PMS’. 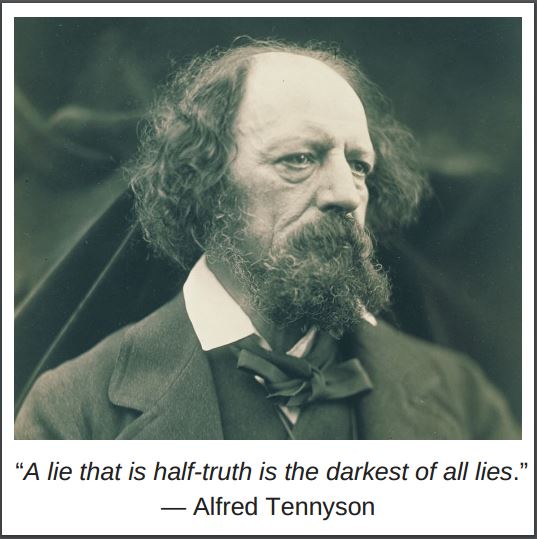 Hang on a minute, though, we do have the second part of the usual PMS diagnostic definition; “PMS symptoms… regularly recur during the luteal phase of the menstrual cycle (from ovulation to the onset of menstruation) and disappear, or significantly diminish, by the end of menstruation.” So, surely this ‘timing’ element adds some specificity, and usefulness, to the otherwise vague list of symptoms, right? Well, yes, and no.

Yes, in that it can help differentiate between symptoms that occur cyclically and those that are more constant, or ad hoc, which may result in a more reliable diagnosis, and treatment approach for the patient. But, as previously discussed, this definition also creates an assumption that symptoms occur consistently throughout the luteal phase, but they can be ‘split’ between ovulation and menstruation, which makes a pattern more difficult to detect. (This is why Menstrual Matters promotes the use of a symptom diary rather than relying on patient recall).

In my opinion, this is still looking at things the wrong way around. I would rather find out what the timing of ‘PMS’ symptoms can tell us about all of these symptoms, in general.

For instance, since we know that ‘PMS’ symptoms occur (or worsen) during the luteal phase of the menstrual cycle, there must be something about falling levels of oestrogen, and/ or progesterone, that can trigger a wide range of symptoms?

This could offer new insight into the diagnosis and treatment of prevalent, and truly life-affecting, conditions such as depression and anxiety, in all people (males, perhaps contrary to popular belief, are also affected by hormonal systems, involving oestrogen and progesterone!).

Alas, the PMS myth, itself a likely product of the menstruation taboo, has, so far, obscured the wonderful medical research potential that lies in knowing that (some) people experience a variety of ill health symptoms as a direct result of their menstrual cycle (and/ or hormonal medication). Symptoms that (not coincidentally) are shared across a range of chronic health issues that disproportionately affect ‘women of reproductive age’.

So, perhaps we ought to start talking about ‘menstrual cycle-related symptoms’, rather than perpetuating harmful gendered stereotypes through the use of the misleading term ‘PMS’?